The Java for Android Games Development – Level 4 Course is designed for anyone new to Android, Java, and computer programming wanting to build their own games on Android smartphones and tablets. Android is one of the most popular mobile operating systems and it uses the Java programming language as the primary language for apps of all kinds, particularly for games. The course shows you how to build Android games from scratch.

The course can also be used as a refresher course for those of you who have some previous Android or Java experience. The difficulty level rises as we explore new topics, such as variables, loops, methods, object-oriented programming, and design pattern.

A completed Android Studio project contains everything we need to build an Android application and consists of modules, libraries, manifest files, and Gradle build files.

We develop our games inside the Android Studio environment, which is Google’s recommended Integrated Development Environment (IDE) for the Android operating system and provides a user-friendly Application Programming Interface (API) to automate many of the common tasks. When we write a Java app in Android Studio and run it, the Java code is compiled into executable code known as an Android Application Package (APK) using an advanced building toolkit called Gradle to automate and manage the process. A completed Android Studio project contains everything we need to build an Android application and consists of modules, libraries, manifest files, and Gradle build files.

On successful completion of the course, students will receive the Distance Learning Centre Java for Android Games Development Diploma with feedback and analysis of your completed work, as well as an Open Awards Quality Endorsed Unit Course Certificate.

For every new topic we provide an example and you put into practice what you have just learned by building interesting interactive games such as Find The Submarine, Ping Pong, Commando, Hungry Caterpillar, and the classic Space Wars game, where the player manoeuvres his space ship to dodge a variety of alien ships while trying to shoot them down. You will learn how to include sound effects and how to create your own spectacular particle system explosions. 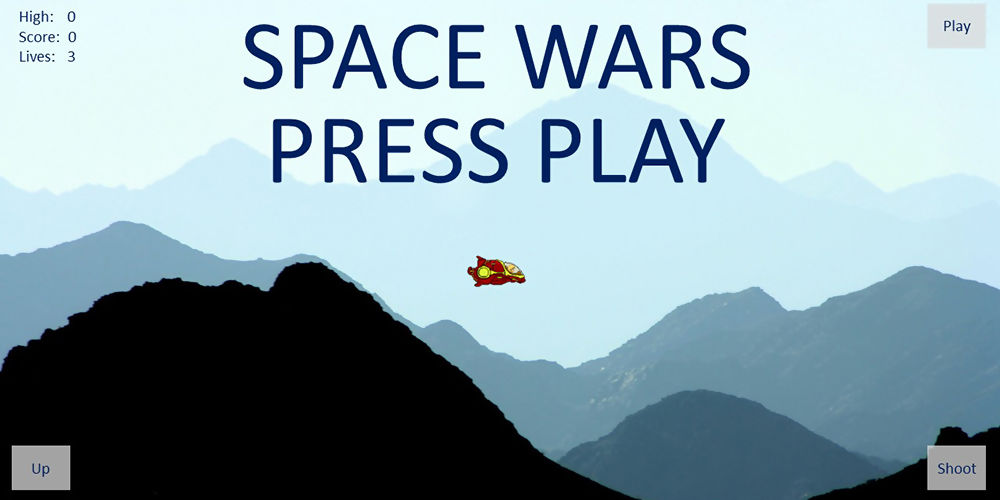 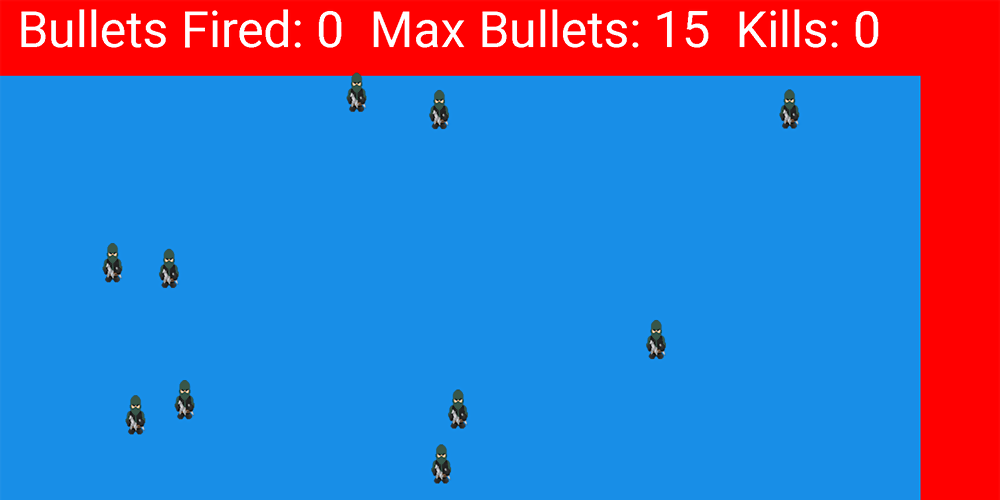 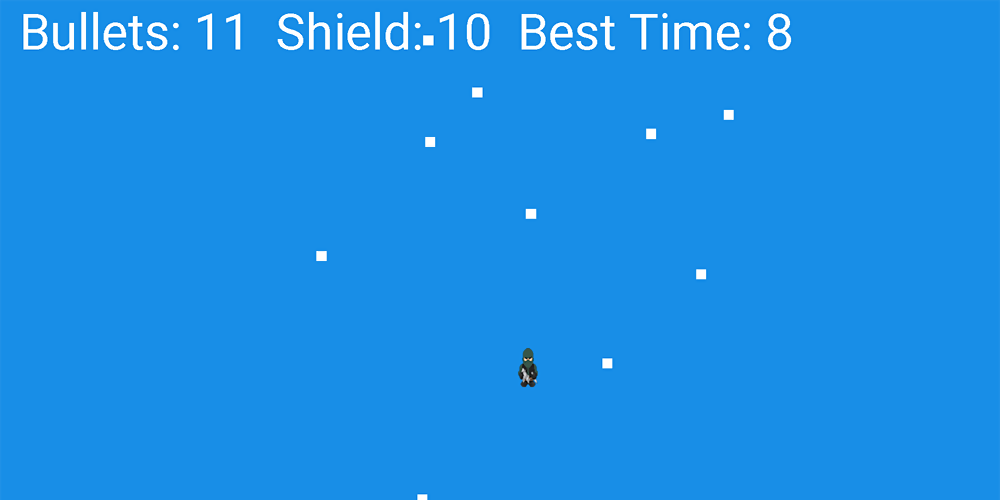 Based on the proven “learn-by-example” principle which, as the name implies, provides real-world examples to illustrate a particular topic or technique, the courses are delivered through the Distance Learning Centre’s highly-acclaimed on-line training portal via a standard web browser, such as Internet Explorer, Firefox, Chrome, Opera, or Safari. You will also be supported by a personal tutor who is available to provide feedback on your work at any time throughout the period of study. Throughout the course students are supported by a personal course tutor who can give feedback on your work at any time throughout your study. 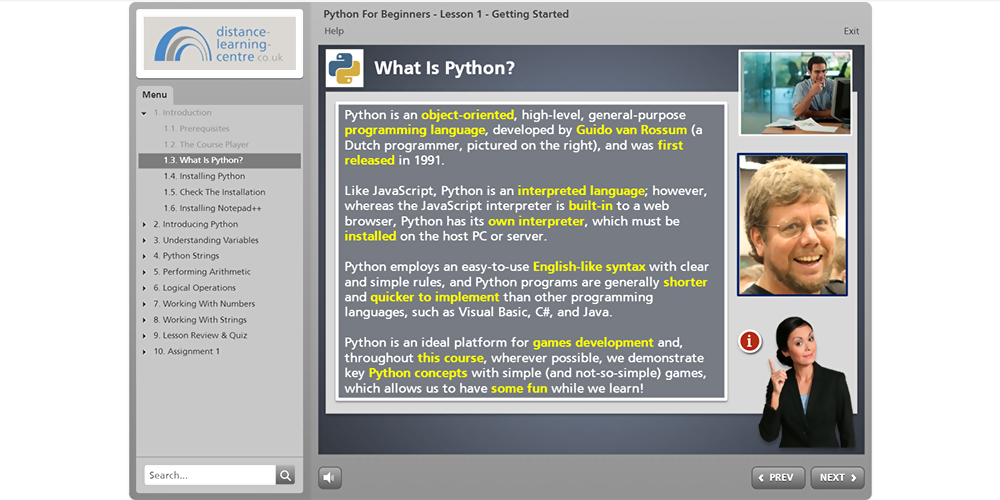 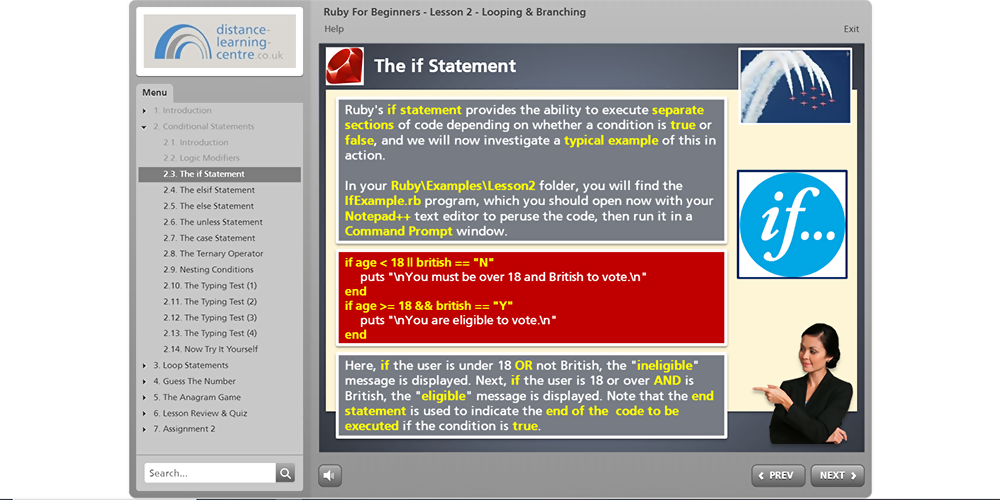 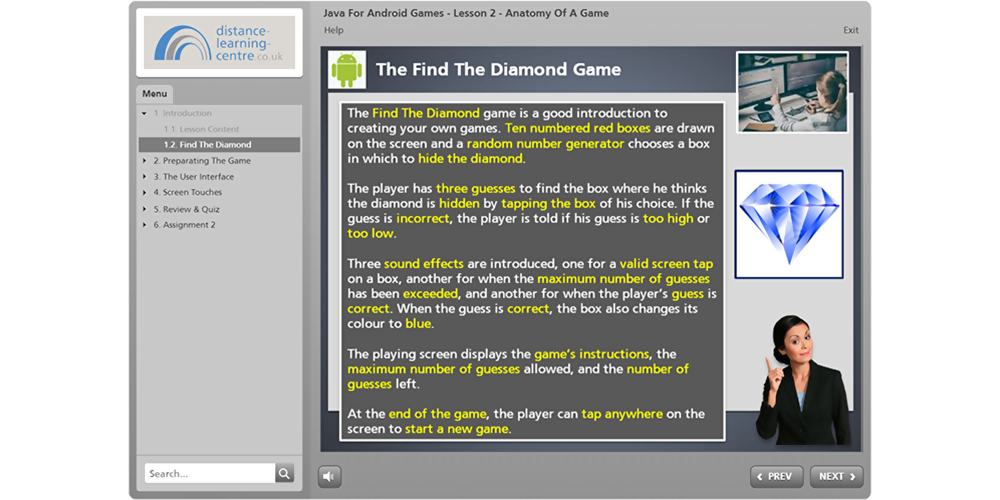 No previous experience of the Java programming language is required, but some knowledge of JavaScript, Python, or Ruby, would be advantageous.

To complete this course you will need a Windows PC with at least 2gb of spare disk space and a 64-bit Intel processor. You can complete the course with a Windows PC that has an AMD processor but you won’t be able to use the Android emulator to test your apps; instead, you will need to test your apps with an Android smartphone or tablet connected to your PC with a USB cable.

You can start this course at any time, and you would be registered for a one-year period. You also have access to a personal tutor who can be contacted by email. Your tutor is available to assist with any queries and to mark your assignments for the Awarding Body.

As the course is self-study, you can complete it as quickly as you like. Support extensions are available if students do not complete the course within the one-year period.

You will be assessed on the completed assignments contained in the training programme. The coursework will consists of individual practical programming assignments that can be sent to your course tutor by email or by post on completion of your training.

On successful completion of this online course, students will receive our Java for Android Games Development Diploma with feedback on your work and providing the assignments have been completed to the required standards students will also receive a Level 4 Open Awards Quality Endorsed Unit Course Certificate with 8 Open Awards Credits.

The completion of this course alone does not lead to an Ofqual regulated qualification but may be used as evidence of knowledge and skills towards regulated qualifications in the future. To this end the learning outcomes of the course have been benchmarked at Level 3 against level descriptors published by Ofqual, to indicate the depth of study and level of difficulty involved in successful completion by the learner.

You can find further information on qualifications/certificates and their levels on the Ofqual’s level descriptors page.

The certification is issued through Open Awards. Open Awards are an Awarding Body Organisation approved by Ofqual. Set up in 1981, Open Awards (Previously the North West Region of the National Open College Network – OCNNW) have been in business for over 30 years and are a not for profit organisation and a registered charity.